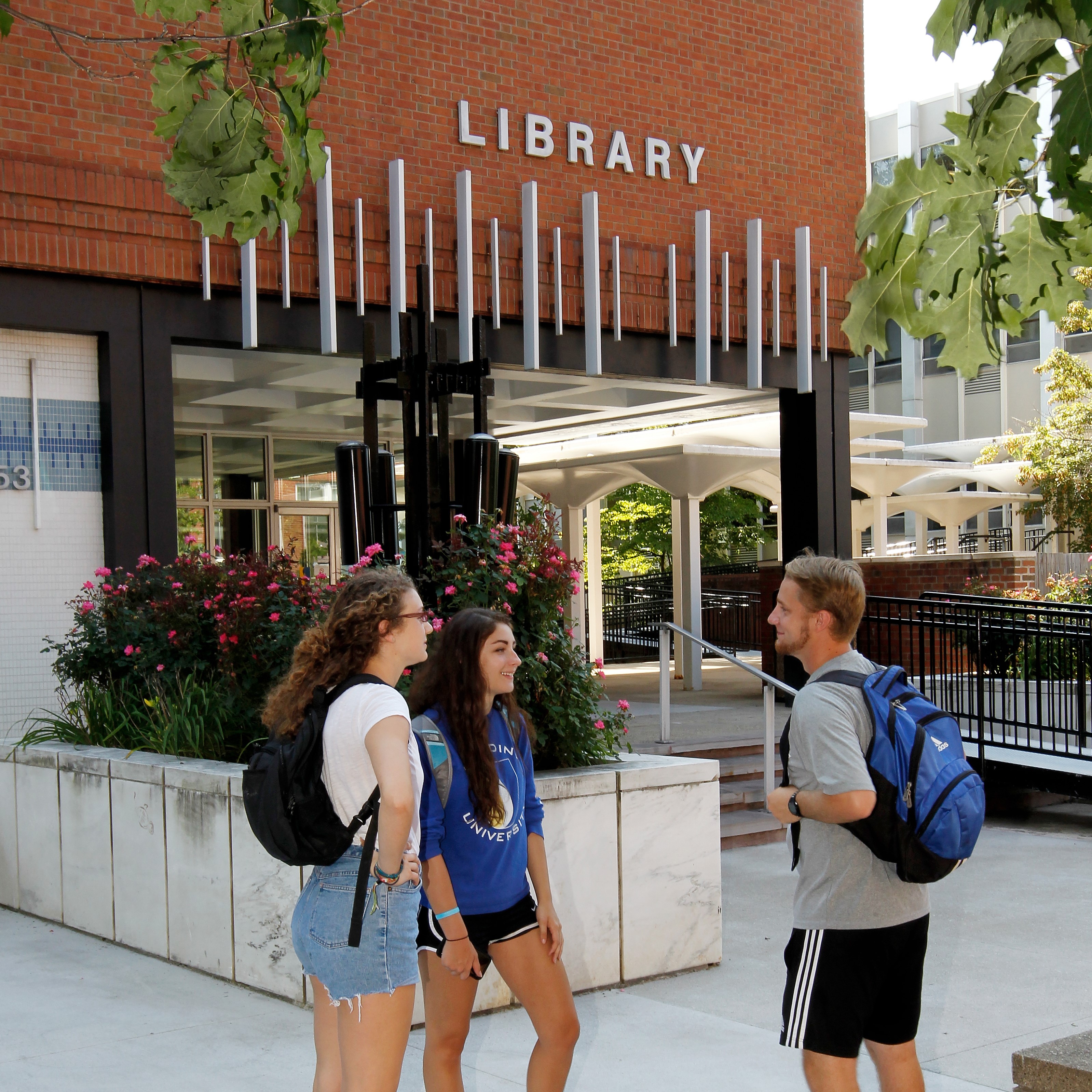 Columbia University professor Derald Wing Sue, who studies the psychology of racism and anti-racism, defines microaggressions as "the everyday verbal, nonverbal, and environmental slights, snubs, or insults, whether intentional or unintentional, which communicate hostile, derogatory, or negative messages to target persons based solely upon their marginalized group membership."

"Colorblindness is the racial ideology that posits the best way to end discrimination is by treating individuals as equally as possible, without regard to race, culture, or ethnicity." Source: Psychology Today

"White Fragility is a state in which even a minimum amount of racial stress becomes intolerable, triggering a range of defensive moves. These moves include the outward display of emotions such as anger, fear, and guilt, and behaviors such as argumentation, silence, and leaving the stress-inducing situation. These behaviors, in turn, function to reinstate white racial equilibrium... White people in North America live in a social environment that protects and insulates them from race-based stress. This insulated environment of racial protection builds white expectations for racial comfort while at the same time lowering the ability to tolerate racial stress, leading to White Fragility." --  Robin DiAngelo

if you’re leaning too far in one direction, try the other one